The Greek hero Jason and his fellow Argonauts sailed to Colchis, a country by the Black Sea. Their ship Argo was built with the help of the Greek gods and was unsinkable. The most famous Greek heroes travelled aboard with the aim of finding the legendary Golden Fleece, the skin of the golden ram. 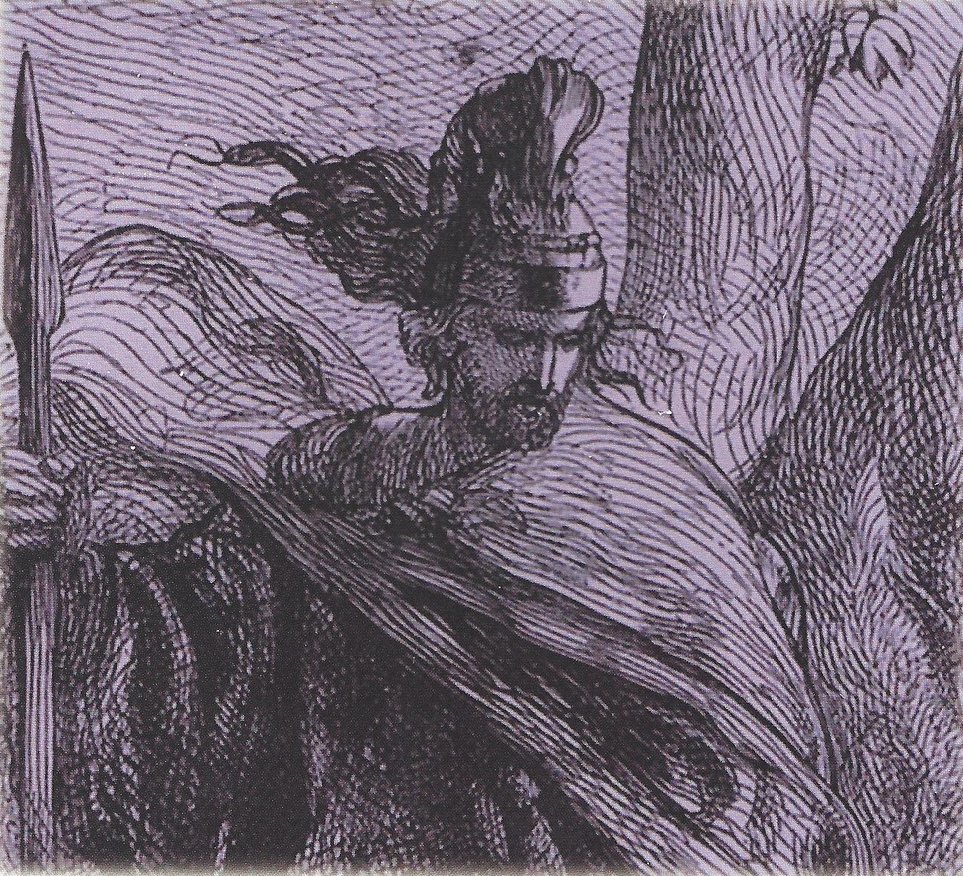 To secure this precious ram, Jason had to perform three difficult and dangerous tasks set by the king of Colchis. He succeeded because the king’s daughter Medea helped him with her witchcraft. She fell in love with Jason and ran away with him from her father’s court. Thus, Jason won the daughter of the king of Colchis as well as the Golden Fleece but then had to evade the fleet sent out after the Argo by Medea’s furious father. 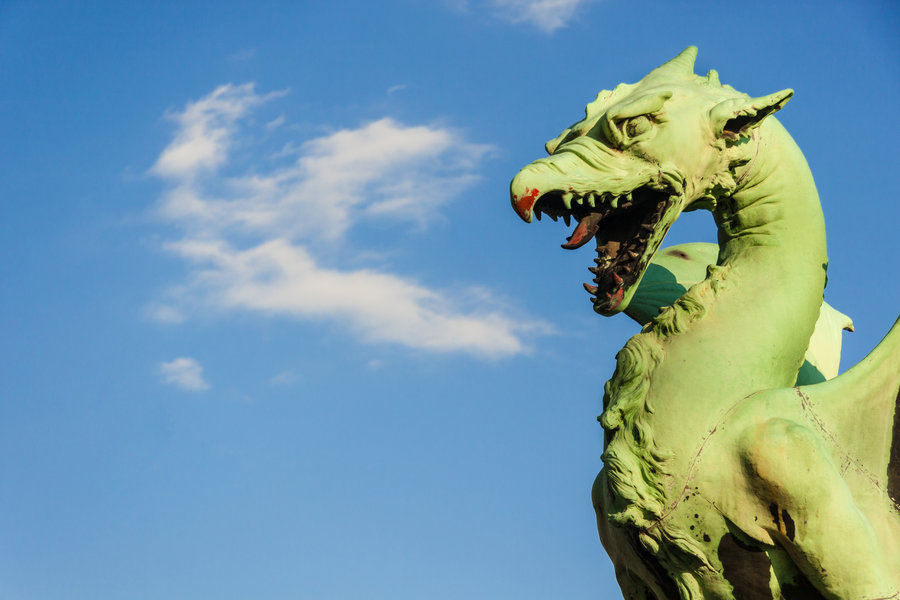 The dragon on the Dragon Bridge in Ljubljana. Source: Shutterstock

The Argo escaped its pursuers but in  its haste it entered the mouth of the River Danube instead of sailing southwards into the Aegean Sea. There was no way back for the fugitives, so they continued on their way up the Danube, then the Sava and finally they had to stop at the source of the river known today as the Ljubljanica. Near the source, the Argonauts found a big lake with a marshy shore. They had no choice but to build a settlement there. They called it Emona.

The marshy shore of the lake nearby hid a terrible moor monster which looked like a dragon. Jason, the leader of Argonauts, had to fight and kill it before he and his men could carry their ship in pieces overland to the Adriatic Sea and then continue their way home to Greece.

While the story of The Argonauts’ stay in our country may be pure myth, the route taken by their ship Argo, was in fact one of the most important trade routes in Europe. For many centuries it was the connection between the Black Sea and the Adriatic. The legend of Jason and the Argonauts is therefore based on historical fact. 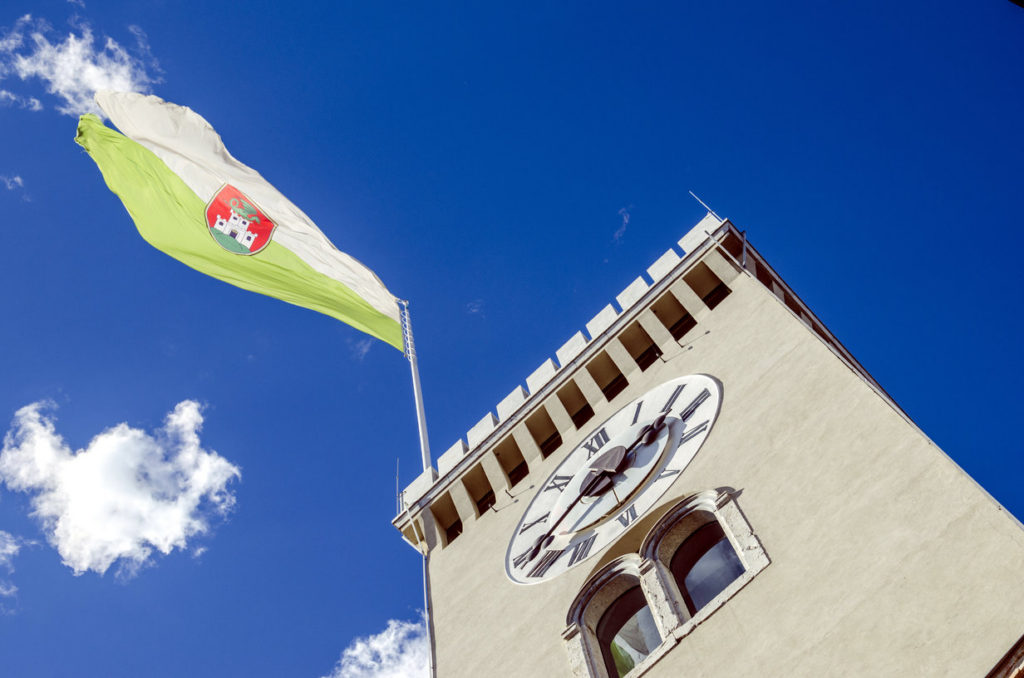 The colours of Ljubljana on Ljubljana Castle. Source: Shutterstock

The green dragon that the legendary hero Jason is supposed to have fought near Emona in ancient times has since been adopted as the symbol of the Slovenian capital and has achieved its place at the top of the castle tower in the Ljubljana coat-of-arms. Its colours - green combined with white - have become the colours of Ljubljana, the city that endeavours to be welcoming and hospitable.